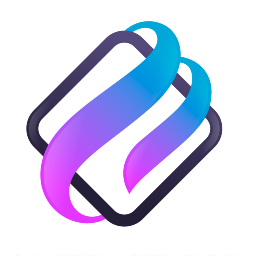 Apple now gives customers the ability to opt out of data collection and sharing for Facebook. According to Facebook, "Apple will begin to require that all apps in the App Store show a discouraging prompt to users on iOS 14 devices, in accordance with their AppTrackingTransparency framework".

Prove it Post-Purchase Surveys does exactly what it says: Post-Purchase Surveys. The app does not reward customers for taking a survey. How many times have you stuck around for a phone survey after you've talked to a customer service rep? If you are like me, it's rare unless the customer service was utterly exceptional. For this reason, the survey needs to reward the customer for taking the survey.

Prove it Post-Purchase Survey workflow for the Shopify customer:

Suggested workflow for the Shopify customer:

Do you see how the suggested workflow is better for the customer and the Shop owner? The customer is rewarded and the shop owner gets more surveys filled out plus more sales from the same customer. If you can get the same customer coming back with a coupon, then that will usually be cheaper than the price of acquiring a new customer with Facebook Ads.

This iOS issue is relatively new, but since millions are spent every day advertising Shopify stores on Facebook, this will be a compounding issue in the coming months. This makes this app a must have for serious advertisers on Facebook. This model is assuming a reasonable price point of $12 a month + 14 day trial. To get to the $3k, you would need 300 paying customers in 6 months. This sounds very reasonable considering this is solving a pain point in Facebook marketing attribution.

Once you've joined the channels, reach out to the site admins that regularly post in the channel and let them know what you are building. More specifically, ask if they would be interested in a generous affiliate fee for anyone that downloads your Shopify app.

Once you have Facebook communities up and running, the next idea is to do manual reach out to Shopify customers. I have a groomed list of over a million Shopify stores along with emails and names that I regularly leverage. I'll soon be launching a Shopify Marketing How-To. Sign-up here if you would be interested in attending.

I really like your Shopify store <Y>. I'm building an app that I think could help you. The Apple iOS 14+ update is now allowing customers to block Facebook sale tracking. This means if you are doing Facebook advertising your ROI calculations maybe really under reporting. My new app solves this problem.

Want to try it out? I have it set for a 14 day free trial right now. Check it out! 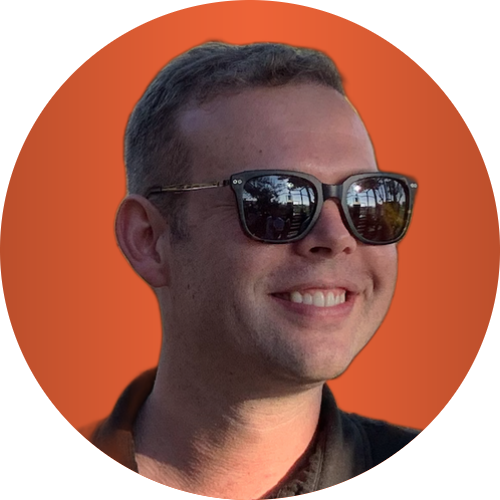 Build a Shopify App in less than an Hour